“That they may know that I am the Lord.”

“A bruised reed He will not break, and a faintly burning wick he will not quench.”- Isaiah 42:3 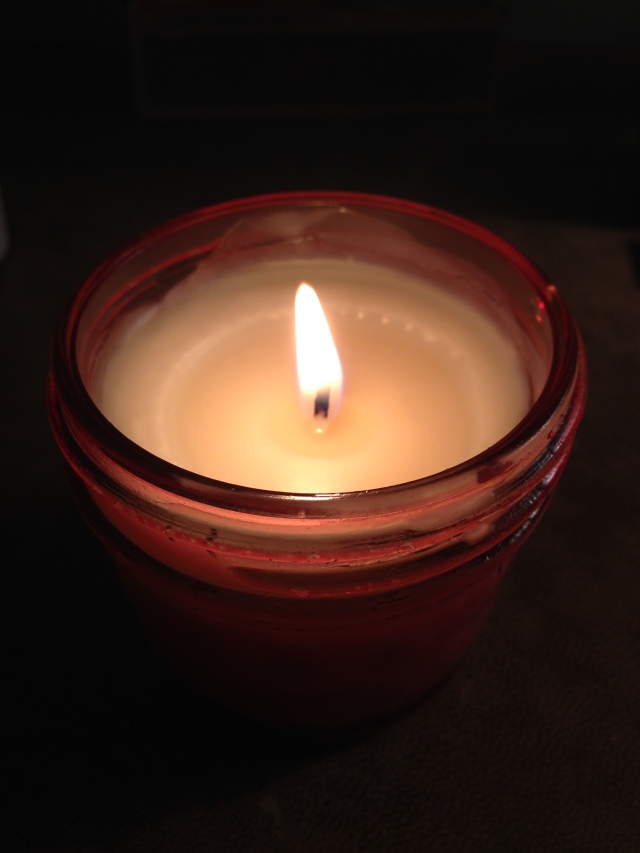 I have lit the same candle every morning this week, and let it burn until we turn the lights out and attempt to head to bed. Attempt to head because coughing and crying and breathing treatments and vomit and seizures and general discomfort have basically taken over our home.

I keep waiting for the candle to be quenched; the wick to stop lighting.

I would say our family has at least a 70:30 record for game plans and itineraries. Every now and then, we make plans to go somewhere or do something and the thing actually happens. More often than not, we are either calling someone to say, “I’m sorry, but ____”

(You can fill in the blank with someone is sick, something new has come up, we are at Children’s).

I wanted this Christmas to be different- and maybe it will. But here we sit, the 21 of December, no sleep and weary selves, just waiting to see if we are going to have to make that call.

“The thrill of Hope, the weary world rejoices, for yonder breaks a new and glorious morn… fall on your knees.” 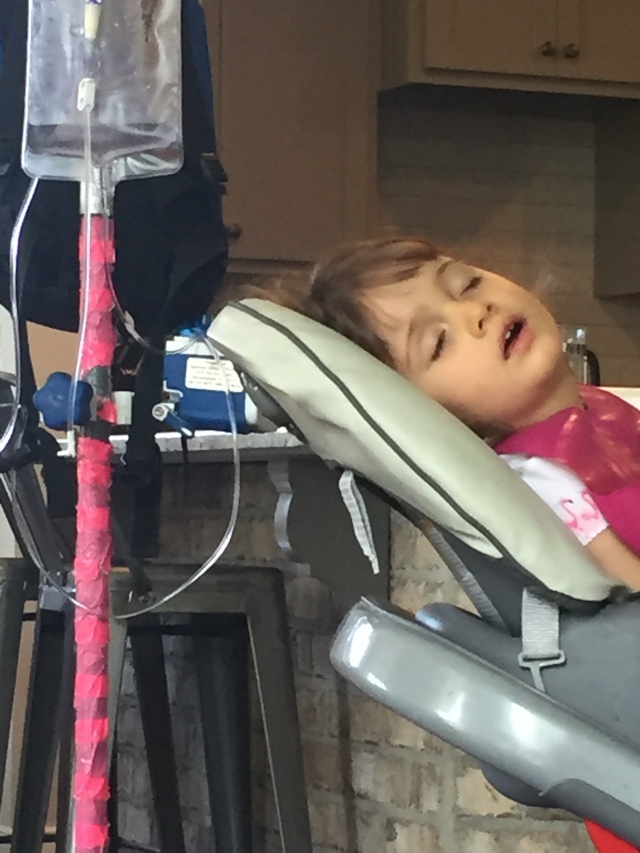 The very nature of Christmas- the coming of Christ to this broken and sick world- says it all. When Mary received news from the angel, Gabriel, that she- a virgin- was going to carry the Savior of the world- the words she spoke but initially and thereafter should speak volumes to us:

Can anyone else relate?

Does anyone else have a situation, a health issue, a disease, a financial problem, a family member, a detail in which God is saying He is going to work and you are simply saying, “How?” based on your own finite, limited lenses?

You can’t ruin Christmas- unless what you are calling Christmas isn’t Christmas at all.

Friends, God’s promise is always found in Himself.

It’s not found in the traditions we formulate, the decorations we display, the presents we give or receive- the expectations we set up.

He is the Promise.

I read a post from a woman of God this morning who said it this way:

“Expectation can’t be based on anything that we may want, but rather what God wants for us. Exchanging my will for His and then expecting Him to accomplish and fulfill His plan” (Rhonda Weeks)

When the angel reminded Mary that the, “How” wasn’t based on her own performance or humanity or vision but on God’s- game-changer.

Suddenly, Mary was able to say- with extreme confidence-

not based on her own understanding but based on Him. 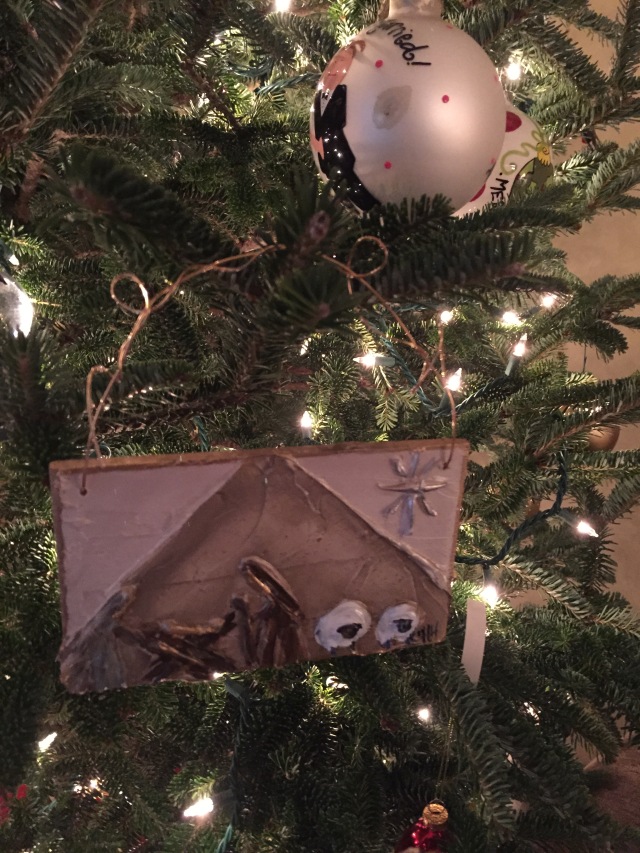 I don’t know what the rest of today, tomorrow, this week holds.

I don’t know if we will be spending time with family in Birmingham then traveling north to have a Tennessee Christmas… or camping out here or right smack in the middle of Children’s hospital…and I don’t have to know. What I do know is this:

Jesus- God with us.

My soul magnifies the Lord.

Be still and know that I am God. 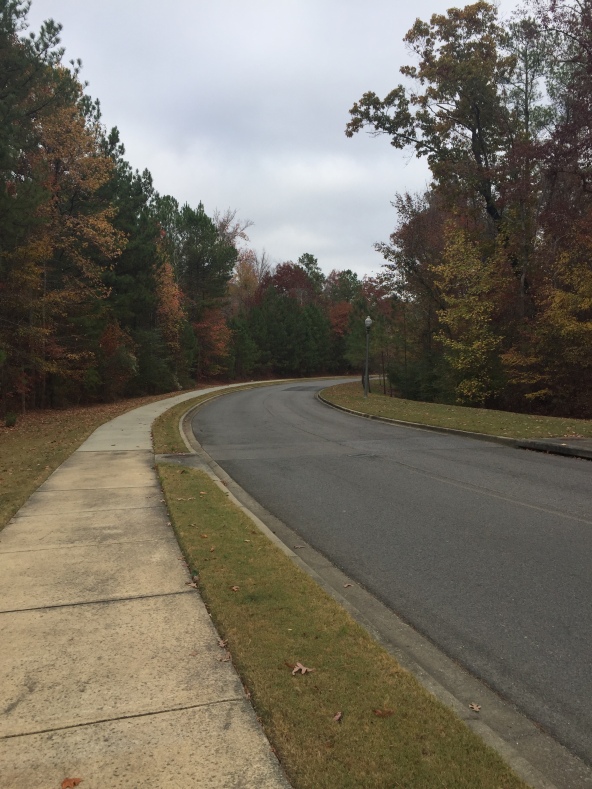 I spent the first three years of my daughters’ lives in a constant state of adrenaline.

We went from therapy to doctor’s appointments to working on milestones at home to attempting to give nutrition to feeding to hospital visits to surgery to more feeding to seizures to hospital stays to colds to IVs to breathing treatments to more medication to some sleep to no sleep to less medication to more conversation over and over and over again, like a hamster wheel.

Hugh was in the middle of a stringent residency schedule; and some of the above I was doing in single parent mode- just getting by. We stayed in survival mode for weeks and weeks at a time.

The past few months are the first time I think I have caught my breath since Ally and Bailey Grace were born. Not much with the girls has changed necessarily; we have simply chosen to tweak how we spend our moments with them.

Quality of life, if you will.

When someone- many someone’s, actually- who know more about the body and brain than you do, tell you that death could come at any moment for any reason not yet able to be explained, you don’t exactly forget. Every seizure, every illness is a reminder that no one really knows what in the world is going on. Because they are both so joyful and so brave, sometimes, for a split moment, I can forget how truly fragile their little lives are. It doesn’t take more than a simple cold, a choking episode, or a seizure to give me a stark reminder that things aren’t only abnormal over here- they are abnormal times two. During cold and flu season in particular, I am having to fight the thoughts that creep into my brain that take me there- there to the hospital stay where things suddenly take a turn for the worst- there for the seizure that just won’t seem to stop. Will it be one of them? Will it be both? Is there some part of The Plan that includes us preparing for a double funeral? How long do we really have? And- if this day doesn’t come in the next few years- how will my not getting any younger body ever begin to pick up not one but two not getting any lighter girls who require me for absolutely everything?

I feel tempted to apologize for the heaviness above, yet I wont; for it is the reality of our story and I would never expect you to apologize for yours either. It is the background music of our lives and in the midst of all the smiles and laughs and privilege of being Bailey Grace and Ally’s parents it will always be there on this side of heaven. While we have a Hope as an Anchor for our souls- we are well aware that this is not how things were meant to be or how they will eventually turn out.

In a way, aren’t we all in this place?

Don’t we all have a sneaking suspicion that we were made for something- for Someone- more? 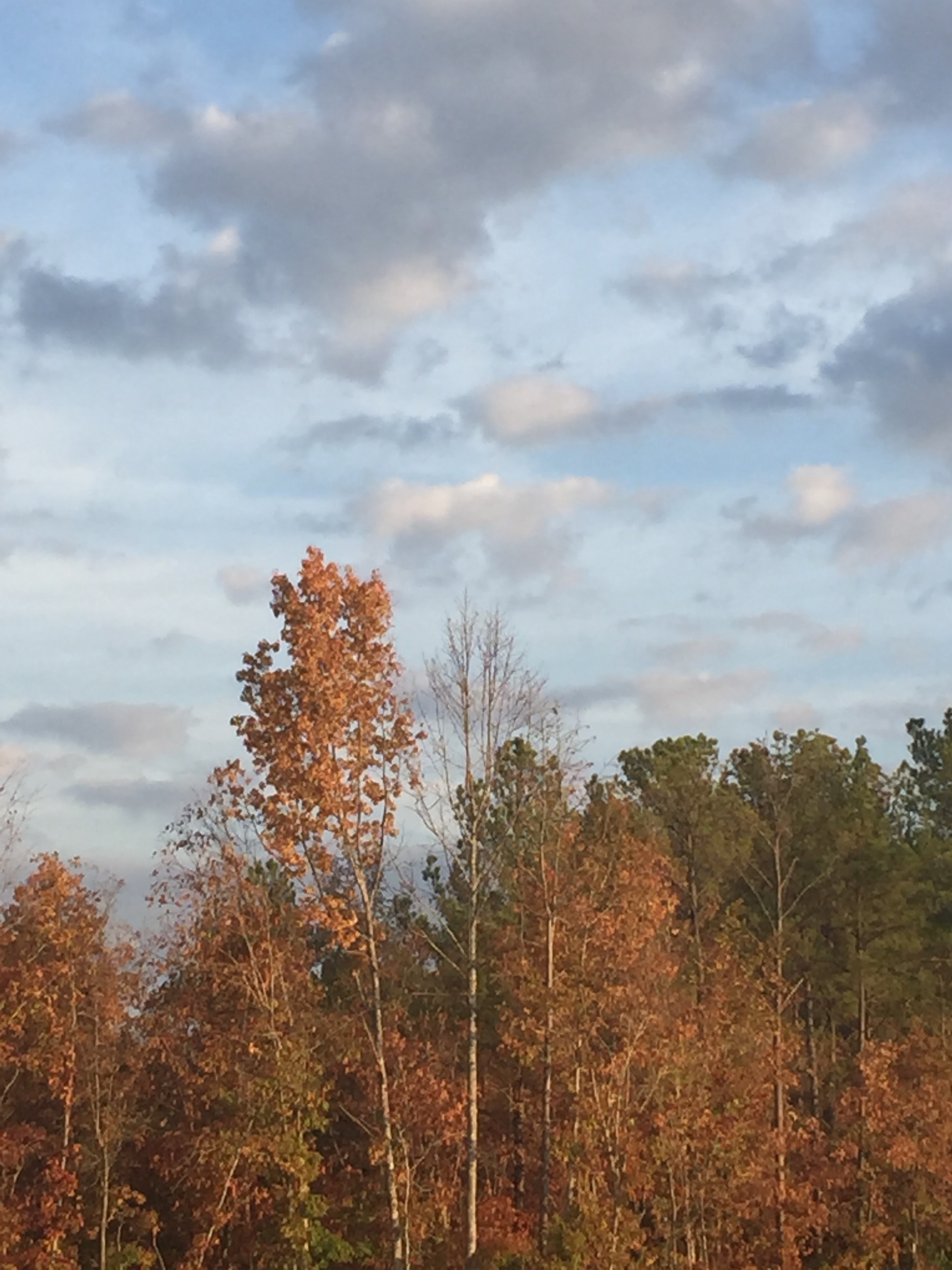 As I was pushing the girls up a hill on a morning walk, I simply asked, How?

How do we learn to be still?

How, in the midst of brokenness and questions and earthly reality do we quiet our souls and simply live in the moment?

And then, it hit me.

Friends, the chaos and distractions and busyness of our lives may never slow down. The to-do lists and schedules and unpredictable interruptions might never cease. Yet, if we stay within the boundaries of this present moment, maybe-just maybe- we might begin to know the Greater Reality of God and His love for each of us. Maybe it’s not a kind of be still that takes away all of the noise around us.

Maybe it’s a stillness of the soul that only requires we remember that this moment- yes, this one- is exactly where we are meant to be.

Our God is a very-present help in trouble.

Our God is the Messiah- the nature of His name means that He is with us- right here, right now.

We are finite beings that, no matter what our minds attempt to do, are only able to live in the present. We can only truly live in the now.

We are broken- yet, we can and will be restored when Christ comes back and finally our true citizenship becomes the realest of real.

So today- in the now- can we be still and recognize that He is God and we are not?

Can we trust that, as the Psalmist says, He has us hemmed in behind and before- and beyond that, His Sovereign hand gripped tightly on us?

Because maybe it’s when we are still that we are able to see the beauty of the thread He is sewing and the stroke He is painting right here, right now- not yet the quilt- not entirely the whole canvas- yet enough for the very breath within our lungs.

This Christmas season, may we remember its not just the day of His birth we desire but each and every moment of His eternal presence. Let us enjoy all the seconds of all the days leading up to THE day when we meet Him face-to-face.

Be still and KNOW.